Understanding Authentic Leadership and the roots of authority 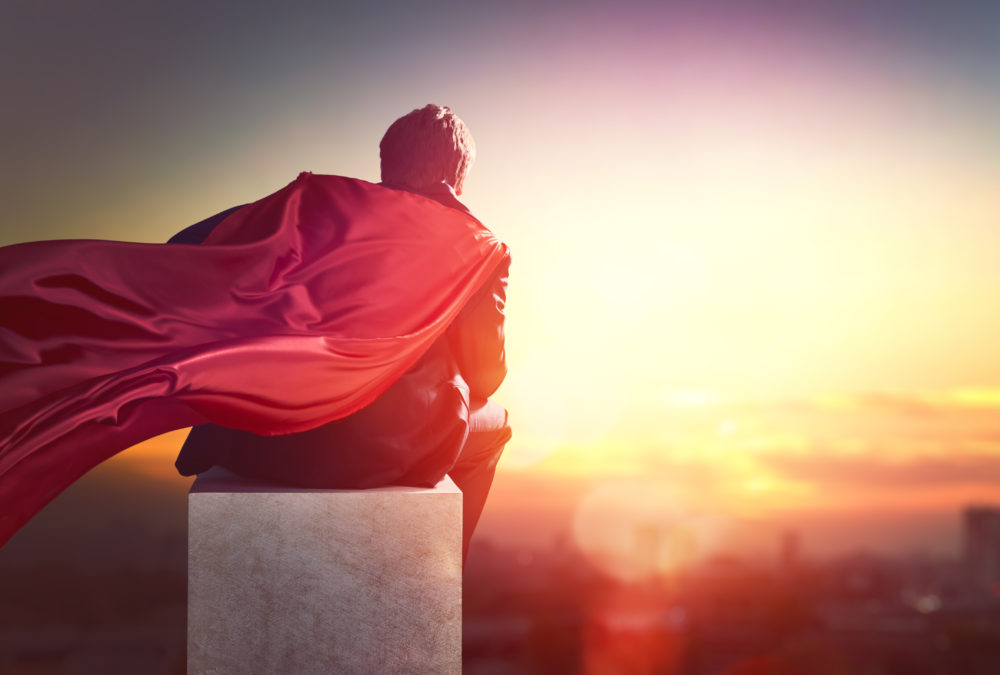 As world-news follows the president-elect Donald Trump transition – the world is watching and waiting to see what Donald Trump will do with his new power and position of authority. This once again brings authority and the use and/or abuse of power and authority under scrutiny.

Leaders are invested with power to make decisions that influence the lives of others. They receive this power of authority in different ways.

According to Max Weber’s[i] classification of authority, we find traditional authority, charismatic authority and rational-legal authority. Weber noted that in history these types of authority and/or domination are always found in combinations. However, domination always has to do with ‘power over people’. With our current expansion of consciousness, many people are awakening and reclaiming their personal power. A new intelligence as Power Intelligence is emerging. Power Intelligence is the conscious ability to manage and master personal and collective power and potential while creating quality living that benefits all people.

The wonderful news is that this is all encoded into our DNA. A New Success DNA is emerging as we speak

This new emerging generation of authentic leaders have a new vision of success, progress and prosperity and will therefore no longer condone domination and dictatorship in any form. Leadership is now moving away from ‘power over people’ – to ‘releasing power within people’.

It has therefore become important to understand the true meaning of ‘authority’, the essence of authentic leadership, and the original source of power and authority, first.

A new generation of authentic leaders is emerging. These are people with a New Leadership DNA and who understand authentic power and authority.

The word ‘authority’ comes from Latin ‘auctor‘ meaning, ‘author’, that refers to someone who can write – write a law, script, or set guidelines. In short, it refers to a ‘pathfinder’ or ‘mapmaker’. An authentic leader is a person with the ability to create, grow, increase, and someone who obtains divine favour – someone with the ability to shine. This refers to a person or group invested with authority and the power and right to write and enforce rules, or give orders. Authentic leaders are people who have influence and make their mark on the fabric of life. As we all have this ability, we all have a leadership role to play.

We find individuals or groups with official or unofficial authority[ii] that includes:

A leader like President Nelson Mandela, reflects all of these kinds of authority. First, he operated as a ‘tribalist’ securing the values, wants and needs of his culture, and his political party, the ANC. Once he was released from prison, he implemented a broader view that included the welfare of everyone. His authority as President of South Africa was from a bureaucratic-legal position, while his charismatic personality earned him worldwide acclaim. *See book on: Madiba Magic …. )

However, deep down, most people revere him for his wisdom and leadership that could only have been given him by universal, divine authority. President Nelson Mandela [v]has honoured his higher calling, and has set the bar very high for other leaders, especially in Africa, to follow.

In our quest to come to a deeper understanding of authentic leadership and the emerging New Leadership DNA[vi], we necessarily need to revisit our initial leaders, and ask:

In order to find answers to these questions, we will need to go back to the creation of human kind and the first authentic leaders who were the first trailblazers known to human-kind.

The Next posts will focus on these issues. Sign up to make sure you get all the posts

[iv]  Calling: To request or order someone to do something; a strong urge to follow a

particular path  or do a particular type of work. See glossary.