The human race is undergoing a make-over – Where do you stand? 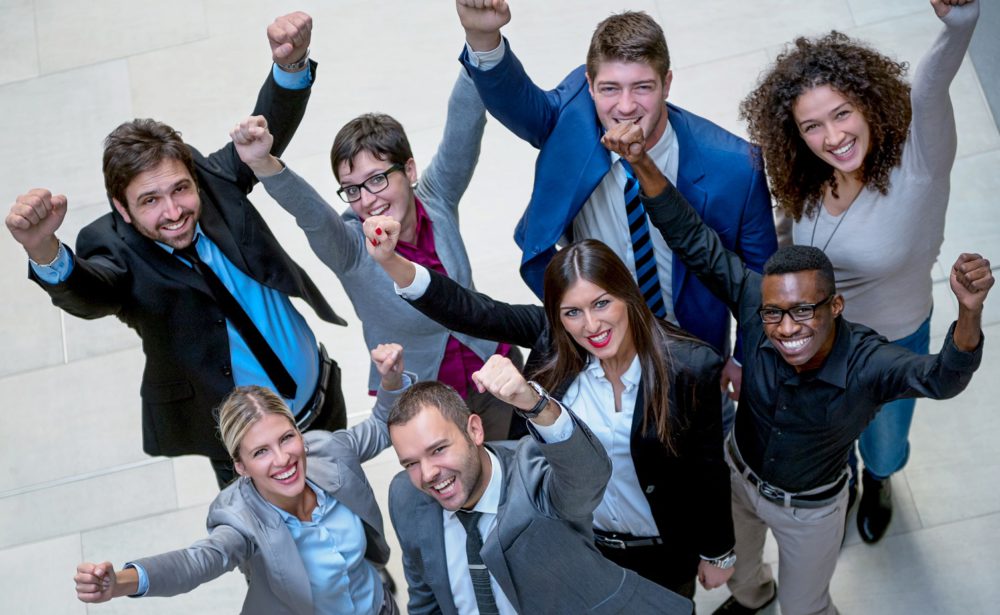 Currently, without you and I even being aware of the fundamental transformational process – radical changes are taking place right down to a DNA level.[i]

There is now  a call for authentic leaders with New Leadership DNA to step forward. Why? The human species Homo sapiens, like the rest of the world,  is undergoing a make-over!

A power shift is taking place. As our consciousness evolves and people begin to wake up and become mindful – we begin to develop a whole new mindset. We are also becoming aware that a genetic migration is taking place and A New DNA is emerging.

We can now expect that a whole new generation and human’ sub-specie’ will emerge as we transform from:

This announces a major paradigm shift that includes an evolution/revolution within our education and training systems. We are now moving from primary (first), to secondary(second), to tertiary (third) to quaternary (fourth) levels of education and training.[ii] This means that our current leadership training and development initiatives on a secondary and tertiary educational level, will be overshadowed by the emerging new mindset that includes quantum thinking and quaternary education.[iii]

Authentic leaders, like Nelson Mandela and others, functioned from this level and so can we…

AS the paradigm shifts – we go through a zero-effect. This means that as the new emerges, current contributions become outworn/old and begin to fade. They can also completely fall away and/or be nullified. This could be a hard pill to swallow for many academics, professionals and training institutes who have vast financial and ego investments in their current contributions and systems.

The tempo with which they will move through the transformational process, will all depend on the level of universal understanding, personality dynamics, emotional maturity and how healthy the ego is. People with rigid personalities, high levels of anxiety and fear of change and loss – could resist these changes.

However – nothing can or will now stop this fundamental genetic migration.

As people, companies, organizations, institutes, governments and even countries don’t move at the same time and at the same pace – it becomes evident that some will stay behind while others move forward. Radical separation between individuals, groups, communities and/or countries need to be. It is the tasks of the authentic leader with  New Leadership DNA to prevented, minimalized or over-come unnecessary divide while building bridges. This calls for new quantum thinking and quaternary training and education.

The question is: Where do you stand?

Here are some guidelines you can use to assess your progress so far.[iv]

Who will stay behind?

Those who cannot master and manage the power shift will stay behind. The following characteristics inhibit a person’s ability to change.

Who will move to the next level?

We can be identified four types of people who will take part in change, namely: The pioneers, the initiators, developers and followers.

The question is: Where do you stand?

With warm regards and … stay connected

Contact us for speaking events,training and development programs : Email: info@newleadershipdna.com